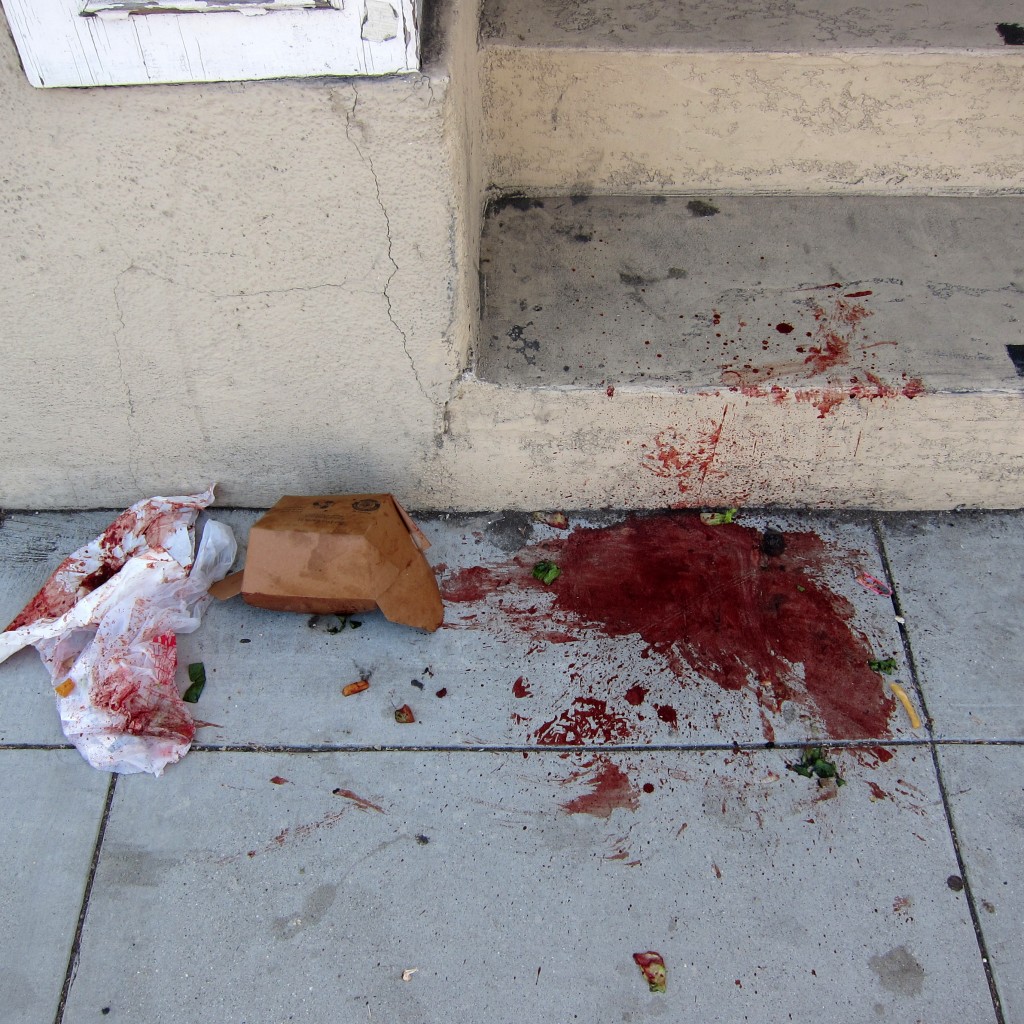 107,417 Iraqi civilians killed in retribution for those deaths

We’ve stacked up 34.13900 Iraqui corpses for every American killed in the 9/11 attacks.  Those are just the noncombatant civilians.

That does not account for the civilians killed in Afghanistan.

Although I’m not Christian, my country identifies itself as a Christian one.

Those are not the numbers of a Christian country.

Those are not numbers that speak of Christian values.

Those numbers represent the actions of barbarians.

I am an atheist.

My values say that it isn’t okay to seek revenge out of anger.

It isn’t okay to treat violence with exponential violence.

I believe that crimes should not go unpunished.

But I also believe in punishing the people who actually committed the crimes.

So what we’ve done is commit a crime against the Iraqi people.

All of us are responsible for that crime.

So maybe today, while you mourn your personal losses, you will also mourn the Iraqi people who have been terrorized, torn apart, exploded, and annihilated because our country got mad.

What a breathtaking act of love, forgiveness, and healing it would be if everyone in the US today who is “not forgetting” would stand up and demand that we bring our troops home NOW and bring peace in the name of our dead instead of more dead. That would make me proud to be an American.