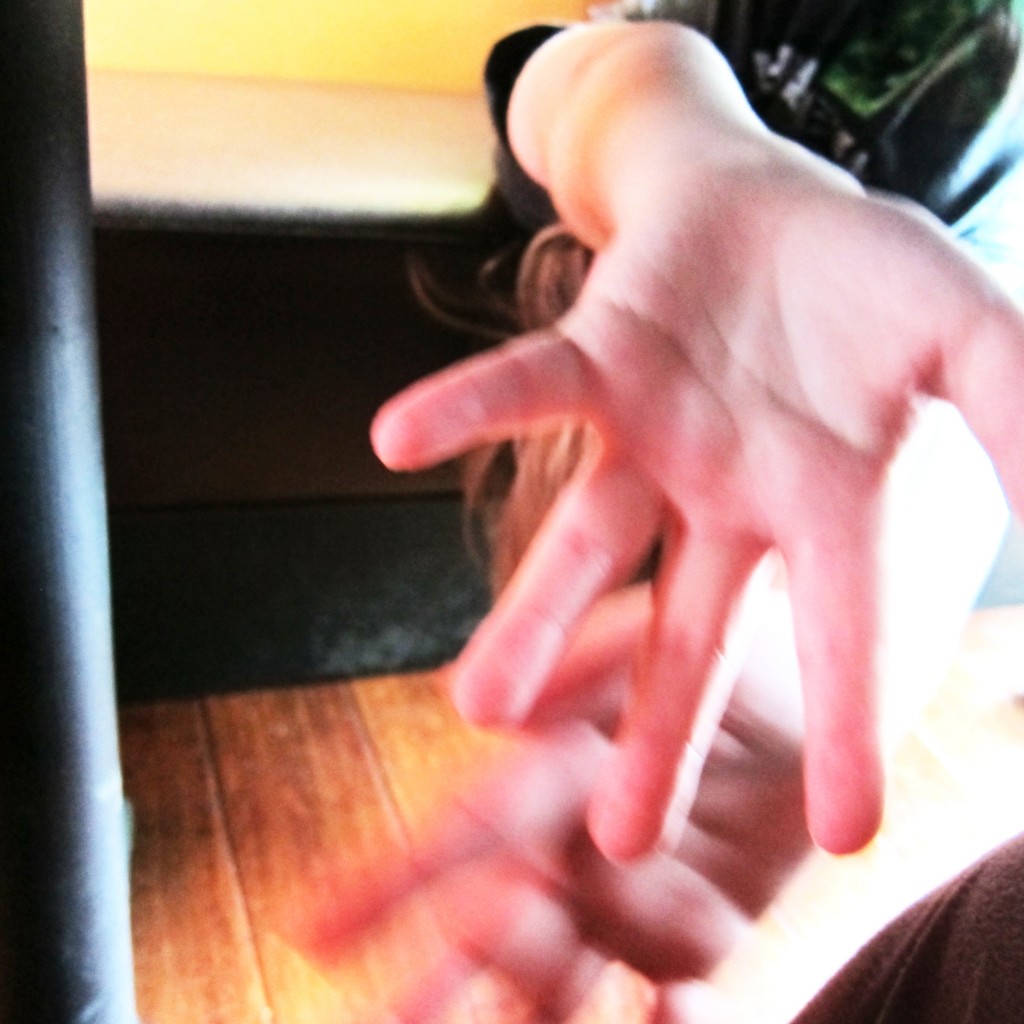 It took me two weeks to let the results of Max’s ADHD test results sink in before I was ready to email the school counselor with the results.  With the school not willing to test for learning disabilities and the psychologist pointing in no specific direction I felt like we were  back to square one.  Five years of seeking help and answers and we’re back to the beginning.  I sat with that feeling of fraudulence the testing and school left me with and it made me angry.  When Max’s behaviors are uncomfortable for others they come to me to change them.  They come to me to ask why is he behaving in that way?  What will I do about it?  When I ask for their cooperation he’s suddenly perfectly normal and I’m just an overly anxious mom making much ado about nothing.

When I finally wrote a letter to the counselor the week before last, I set my anger and frustration aside because I have been consistently polite and respectful with the school and I intended to hang on to that, and I did.  But the response I got was the same milky assurance that the school and I could find some way to help Max with his issues and since that’s the assurance I have gotten all year and it resulted in not helping Max I reached my limit.  I spent two hours trying to compose a levelheaded cool response.  Not sharing my real feelings openly about the school’s inability (unwillingness) to make minor accommodations for Max only forced the feelings to surface in passive aggressive words and phrases meant to needle quietly with plausible deniability.

I took my gloves off and bare knuckled an honest letter to the counselor that resulted in immediate action on the part of the school psychologist who set up a meeting with me for earlier this week to tell me that she’s decided the best course of action is to proceed with testing for learning disabilities.  It’s what I’ve been politely asking for all year.  I have won.  But not until I was moved to abuse the school in a letter first.

I have accomplished many things with impassioned letters such as convincing a hospital to stop harassing me for payment for a procedure they did not perform and convincing the owner of my dream house to pick our offer because his house needed us.  But I think convincing the school to test Max is the most important thing a letter of mine has accomplished so far.

Straight From The Jugular: behind a writer’s lens

Straight From ...
Behind a Writer's ...
By Angelina Williamson
Book Preview

What have you missed?