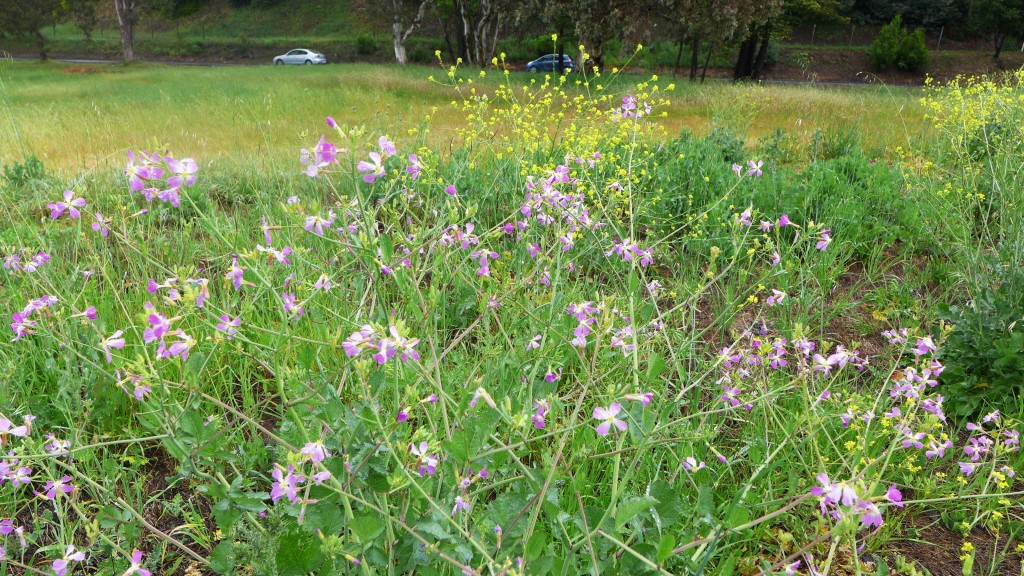 I keep telling myself that it’s time I stopped sharing my own personal meltdowns publicly and instead put them in books where fictional situations and characters can chew on them righteously without making me feel scraped out personally.  Time to truly become the puppeteer behind the curtain pulling the strings and making people believe in levitation and other untrue things.  I think my motivations for making my anxiety attacks and depressive episodes public aren’t particularly nice.  Mostly I want everyone to suffer – I want them to have to go through this shit too because I think there will be a lot less bullshit attempts to convince me that mental illness isn’t really an “illness” so much as a vitamin imbalance or a lazy person’s descent into negativity that is completely avoidable with daily positive affirmations, ditching wheat, ditching meat, ditching sugar, or whatever it is YOU ditched that changed your fucking life forever so that everything is coming up disco pants and summer days.

It’s funny because my dad (not the biological father) and I had a great lunch together the other day during which the question of my mental illness came up and, typical of his generation of wishful thinkers, he wants to believe that this mental problem of mine was created by the fucked up start to my life (the commune years) that made me never feel safe.  And then the part where he and my mom fought all the time.  And then the part where they split up and my mom had a major breakdown at the same time I did.  He thinks that these circumstances are why I have anxiety, that I wasn’t BORN WITH IT.

We agree that experiences in life can play a big hand in a person’s mental state. Zero argument.  But he really doesn’t believe that people are born with different wiring.  Like so many other people.

Science has already proved that some brains really are wired differently – that some minds physiologically function differently or less optimally – depending on the brain you’re talking about.  I think it boils down to people experiencing existential discomfort at the idea that human emotions and thought patterns can be boiled down to little more than chemical conversations between the brain and the nervous system.  It implies a lack of control and it also implies that feelings don’t come from our spirits or whatever essence you think makes us uniquely who we are.

As if it’s somehow frightening to think that our chemical makeup, the quality of our blood, the size of our arteries, and the electric pulses in our brains are IT.  I have no patience for that fear.  I am much too busy fearing real things like being murdered or raped or ending up homeless with Pippa living inside my coat.

It’s all well and good to discuss the whys and wherefores and the origin story.  But when you’re in the trenches it doesn’t fucking matter one bit.  You know it isn’t good.  You know you didn’t do anything on purpose to bring it on.  You want it to not happen and you try everything in the world that people swear will change your life and in the end you’re still just in the head you were born with and its now got all the extra baggage it’s acquired from living life as a person whose brain doesn’t work optimally in the world it must function in.

The only part of this that I’m not sure about is whether I can claim that I’m not actually broken, that I’m just different?  When one is in the Autism spectrum it’s much easier to make a case for simply having a different operating system.  People with autism actually have different brains – differences you can SEE with EYES in imaging.  So do people with ADHD.  Their brains literally look different when functioning, work differently than the average brain.  Certain parts are less or more developed than in the average.

But mine – mine may not really be built differently.  If I’m being honest when I’m looking at all the data that’s available to me so far, it really does look like I’m not a different model of brain but a brain that came off the conveyer belt with some missing screws and a permanent oil leak.

What does that mean for my self esteem.  How can I frame my shortcomings as strengths?  How can I make it seem like having a few screws missing is a blessing?

I’m getting off the boat now.

What if I told you that I have no ego invested in being the top of the line model human being but I wish to fucking god the radioactive emotional meltdowns could be surgically removed?

They used to call that a lobotomy.

Today I’m all calm and post-meltdown philosophical but yesterday I wanted to tear my own heart out and if it weren’t for the mess, I would have done it.

If I’m going to continue being honest then I have to say that I AM a broken human with band-aids holding my pieces together.  It’s not popular to admit this.  Why am I not framing it in a positive awesome superhero way?  Probably because when you spend so much time using all your superhero powers to keep your violence from going inwards you become too tired to parse meaning nicely.

We can see things the average person is blind to.  We know things the average person can’t know.  We feel EXTRA.  We smell MORE.  We hear EVERYTHING.  We see in the dark.  We understand your raw heart and we can fill it with empathy in a way you can’t describe but you’ll FEEL long after we’re just a blurry memory.  We can find answers that live in places most people can’t get at.  We’re intense.  We’re exhausting.  We’re pretty LOUD when we aren’t completely SILENT.  A lot of us die of drug addiction, suicide, heart implosions.  Our natural death rate is higher than yours because we live harder just staying alive.

We have gifts.  Gifts that have lit this world from its first experiments in agriculture and rolling wheels to the elegant quantum theory we take for granted now.  We are the wild ones who leap farther, swim deeper, jump higher, run faster, think more abstractly, and articulate the dumb-water from which humanity dragged itself to find the light.

I have come to the conclusion that it doesn’t materially matter whether we were born whole but different or born broken and are therefor different.  What everyone else needs to recognize is that we are your storytellers, soothsayers, and collective memory.

I know you can never be completely comfortable in my company unless you’re part of this wild tribe of mine.

Out here in the weeds there is no drowning.