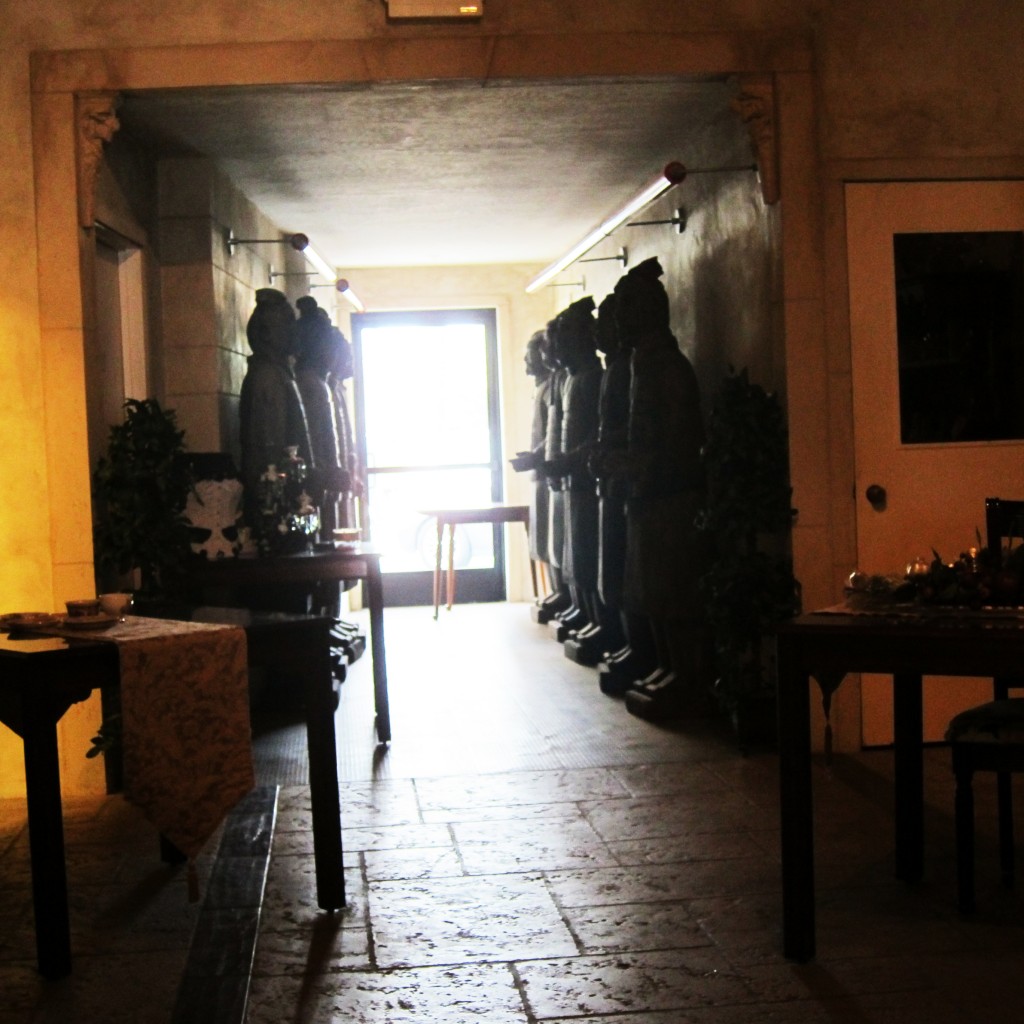 #16 Reason not to Drink: because it’s never going to be better than this in my head

I just wrote a bunch and realized that all I was doing was trying to explain why everyone is WRONG.  I am kicking and screaming inside myself today and after trying to talk it out with people, explain it, and share it, I feel really alone with it.  What I’ve come to realize today is that I’ve slowly been returning to how I was before I started medicating myself with alcohol.  I had almost forgotten what it felt like.  It feels like having an amplifier strapped to my head belting out discordant noise on the highest volume plus one.  It feels like when you step in a big wet pile of shit so deep your feet sink and excrement gets inside your shoe and makes it wet.

I was just talking to Philip – talking a mile a minute.  He commented how I used to be like that all the time before medication.  It’s true.

I’m angry that I have mental illness.  I want to punch something I feel so angry about it.   Unless I decide to take sedatives in place of drinking therapeutic amounts of alcohol, this is as good as it gets in my head.

I liked being mellower.  I liked having more quiet in my head.  I loved that in the evening when drinking beer my mind would grow peaceful and I could actually breathe slowly and shrug the world off my shoulders.  I’m grieving for the loss of my sedated self who was so much better, calmer, less irritable, patient, and easy-going.  (Relative to how I am when not sedated)  It’s not about other people liking or not liking me more.  It’s about having to live with myself and how much easier it is to live with myself under sedation.

One thing I can say is that no matter what medications I’m on or not one, no matter what chemicals I am under the influence of or not – I am always completely myself.  It’s just a question of whether I’m operating at full strength, half strength, or quarter strength.

Full strength Angelina will yell at you for touching her things, talks incessantly, has to stay up writing and/or reading until 3am every night just to get enough stuff out of her head so she can sleep, is a danger to herself, writes notes to cockroaches, loses her shit when her husband comes home an hour late from work, snaps everyone’s head off pretty much over nothing, will move to Vermont to avoid an earthquake, and goes through dark periods when taking out the trash is pretty much the same as building building a fighter jet as far as how much energy it takes to get it done.

Half strength Angelina doesn’t mind if you touch her stuff as long as you don’t lose it, can express her anxiety about husband coming home late without completely losing her shit, doesn’t have the urge to hurt herself as often, can pass for normal(ish), can use CBT to deal with all the possible ways she could die, can ignore the sound of people breathing more often than it makes her want to scream, can recover from over-stimulation in less than two days, can curb a panic attack most of the time before passing out from hyperventilation, can converse with most people without giving them headaches.

Quarter strength Angelina can shrug off much idiocy, can summon the strength to let pass many golden opportunities to argue with people, can socialize in groups larger than 3 without feeling strung out within five minutes, can face the apocalypse with relative equanimity, doesn’t hate balloons and FUN half as much as half strength Angelina does, can go to unfamiliar places without a week’s worth of coaching beforehand, never has the urge to hurt herself, can sit through two hours of American Dad and not look bored, invites you use her stuff and never gets mad if you break it.

Quarter strength Angelina is just your regular semi-neurotic quirky person.  I like feeling almost normal, almost like a lot of other people.  Able to mix and mingle and not make an entire room of people uncomfortable with one macabre observation.

It makes me angry that there is no socially acceptable way for me to live like people who don’t have mental illness.  I’m angry and depressed and grieving about it.

I’m not drinking tonight because this is as good as it gets in my head and the sooner I accept it, the better.